Functionalism as an architectural movement began to emerge in the 1920s. It was inspired by the societal changes of the time - the main thing was to build houses according to their function and at the same time to respond to the demands of industry.

In the 1920s and 1930s, functionalism was the leading architectural style in Czechoslovakia as well, and Czechoslovak interwar architecture ranks among the top in Europe.Louis Sullivan's 1893 definition sums up the concept of functionalism in one sentence: 'Form follows function'.

The main characteristic of functionalism is thus the purpose-built buildings of simple shapes that use mostly new materials (e.g. firebrick, iron or concrete).

One of the main representatives of functionalism in the Czech lands is Adolf Loos. He argued that architecture does not belong among the arts, but it must still meet aesthetic ideals.

Le Corbusier, the famous Swiss architect and urban planner, shared a similar view. Functionalism, according to him, is a new form that managed to break free from the ostentation prevalent in the early 20th century. 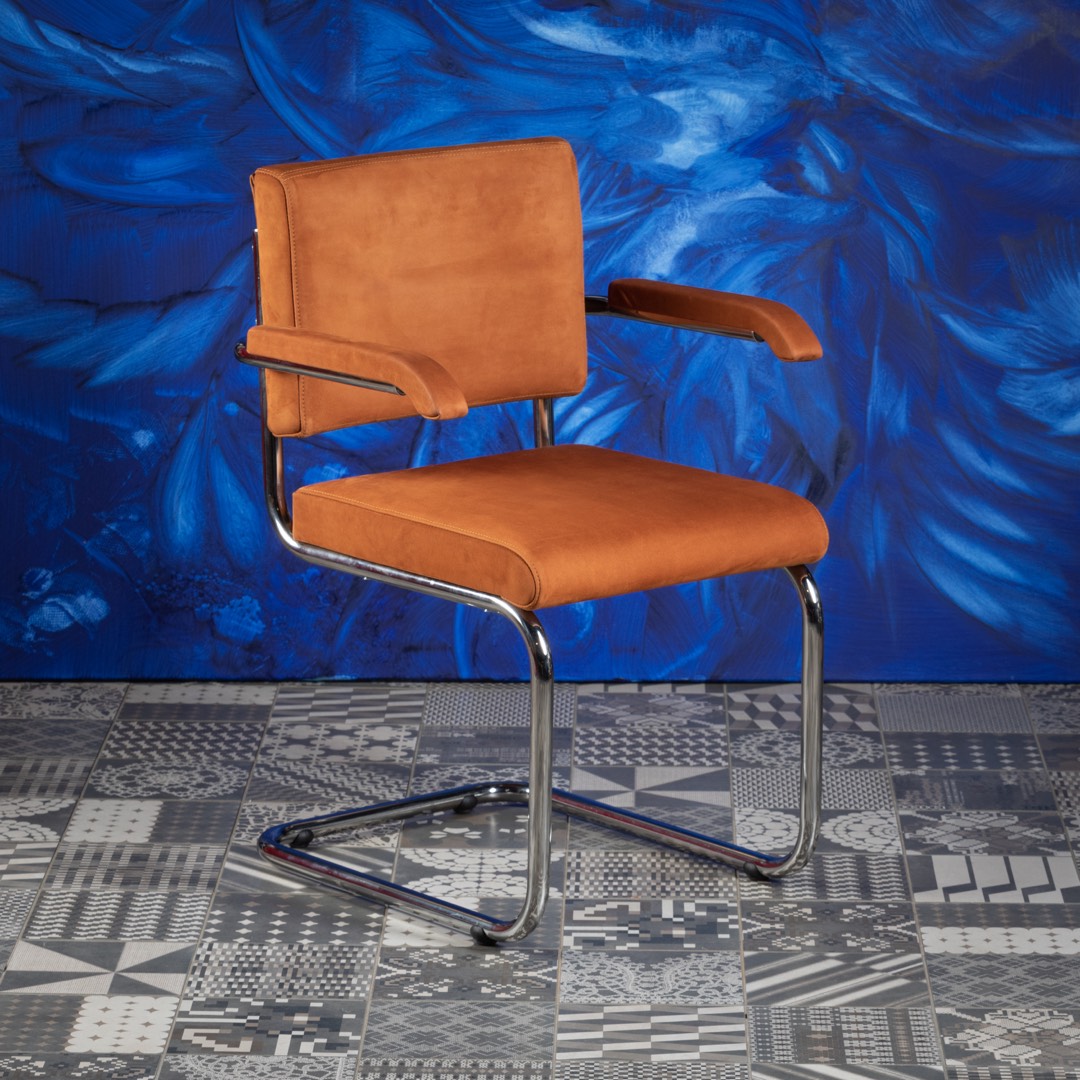 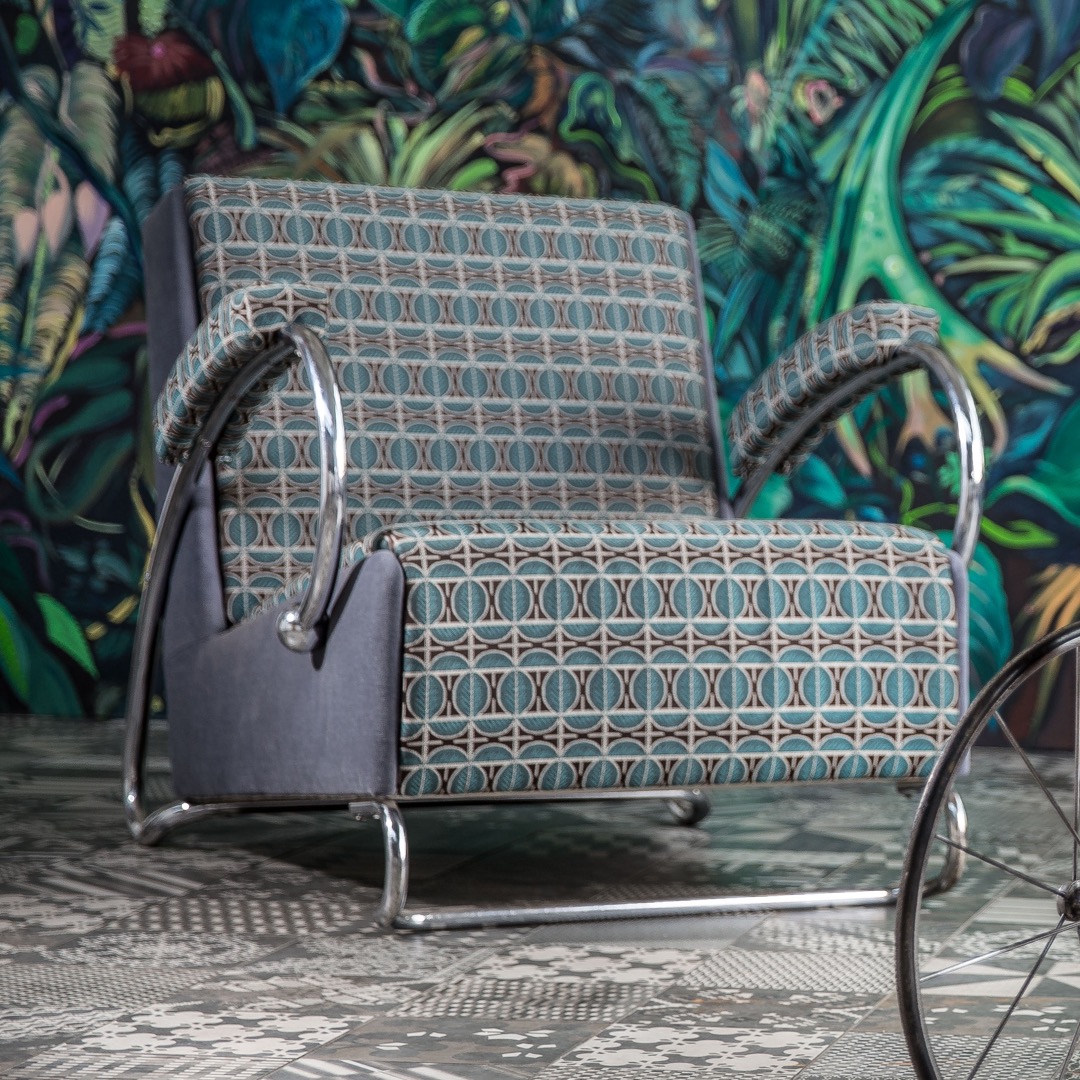 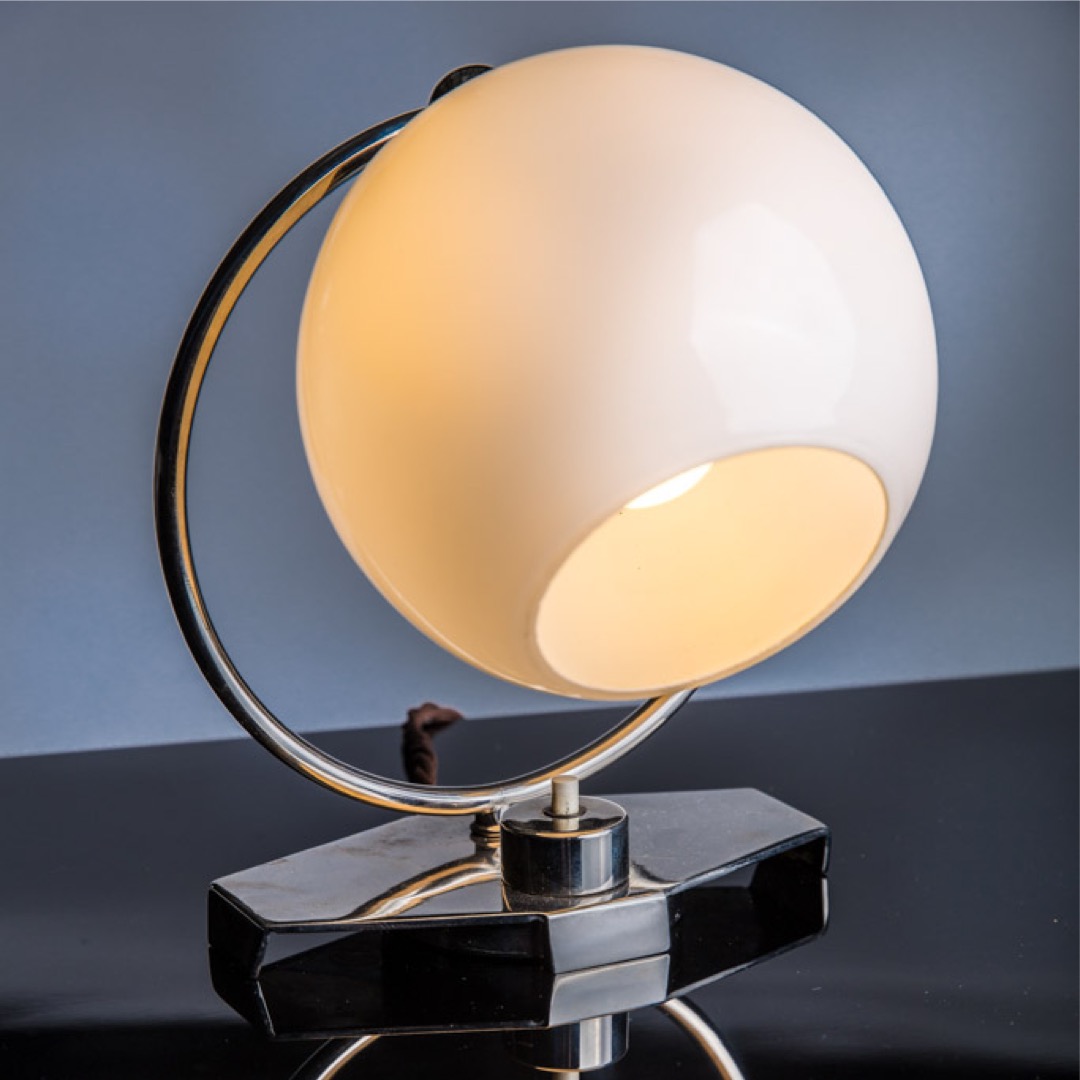 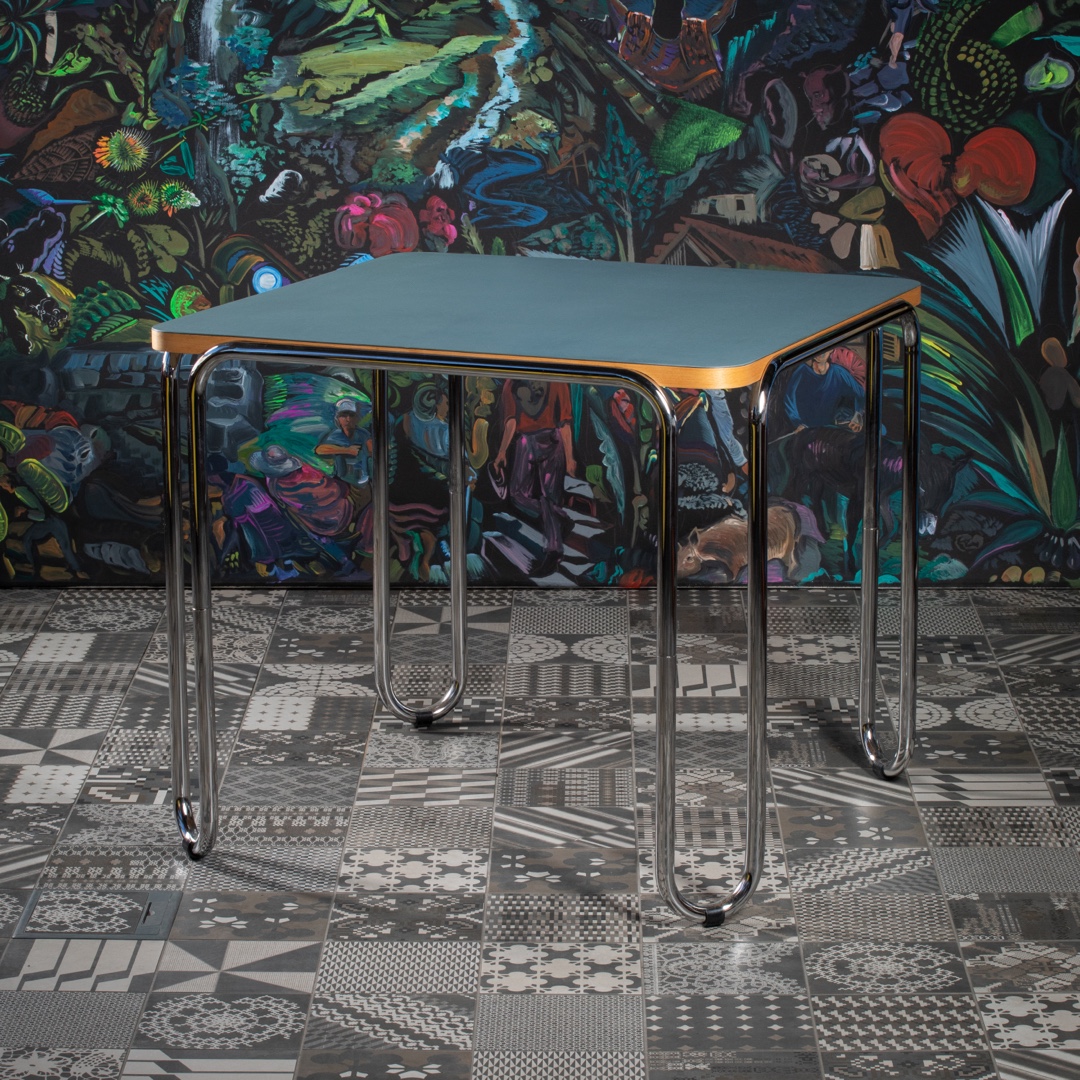 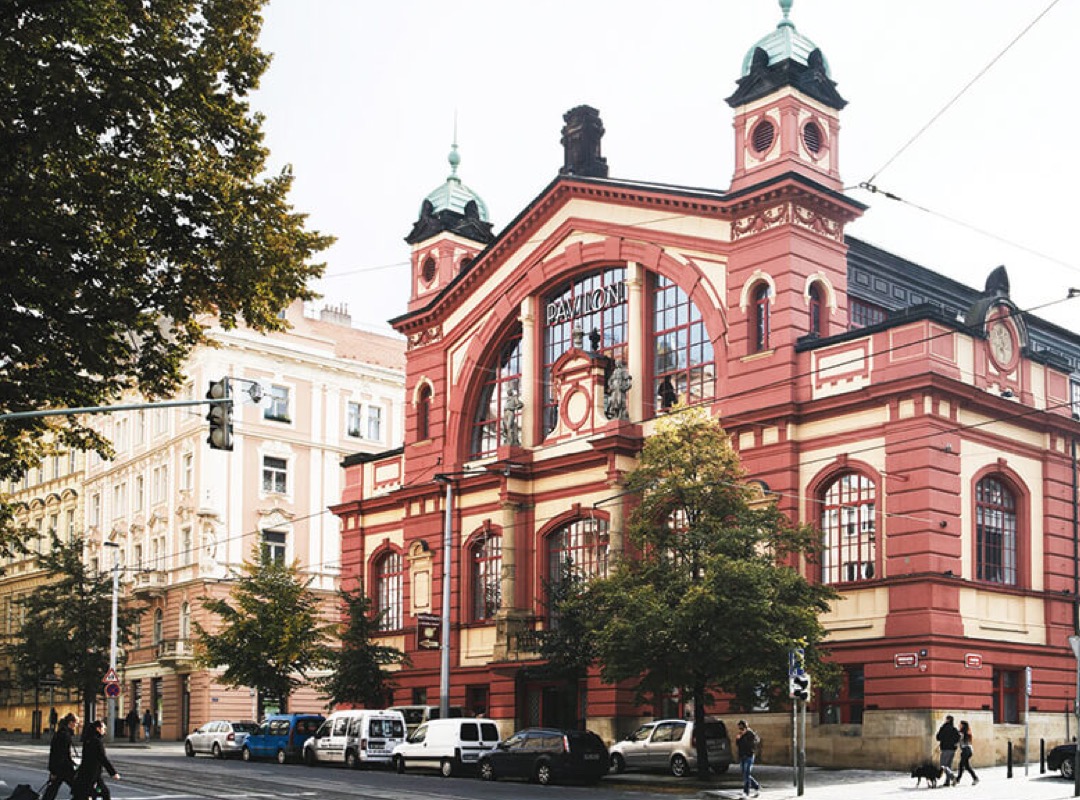 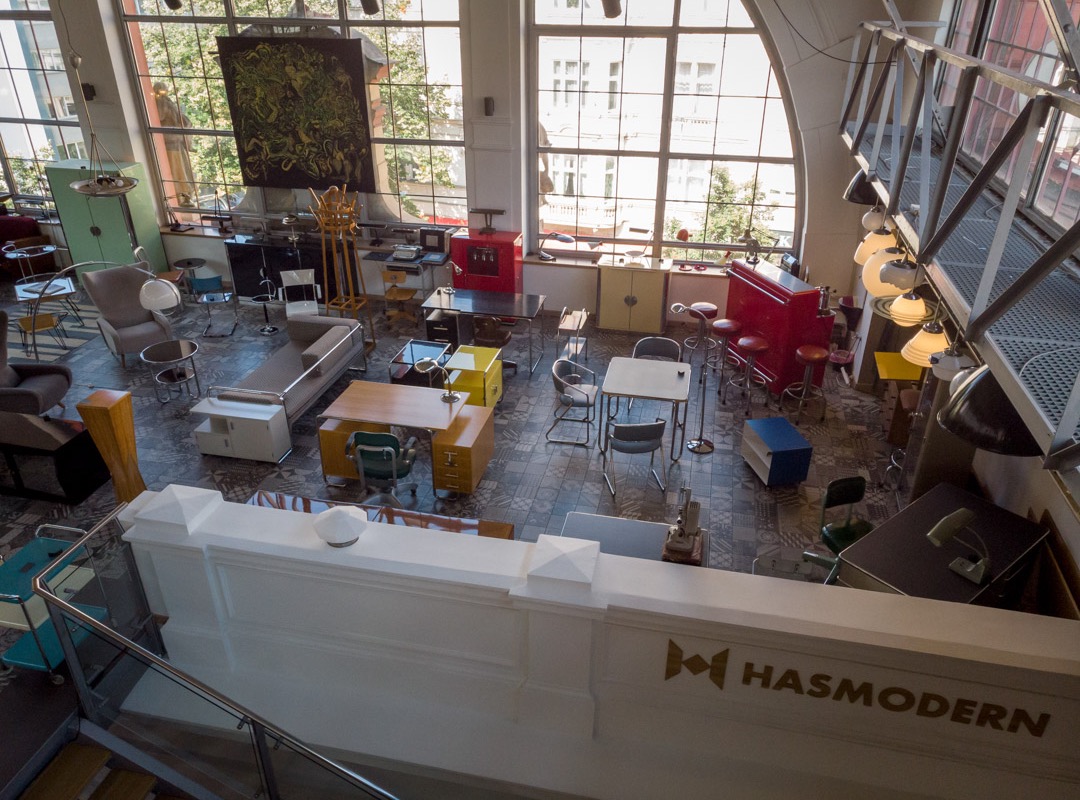 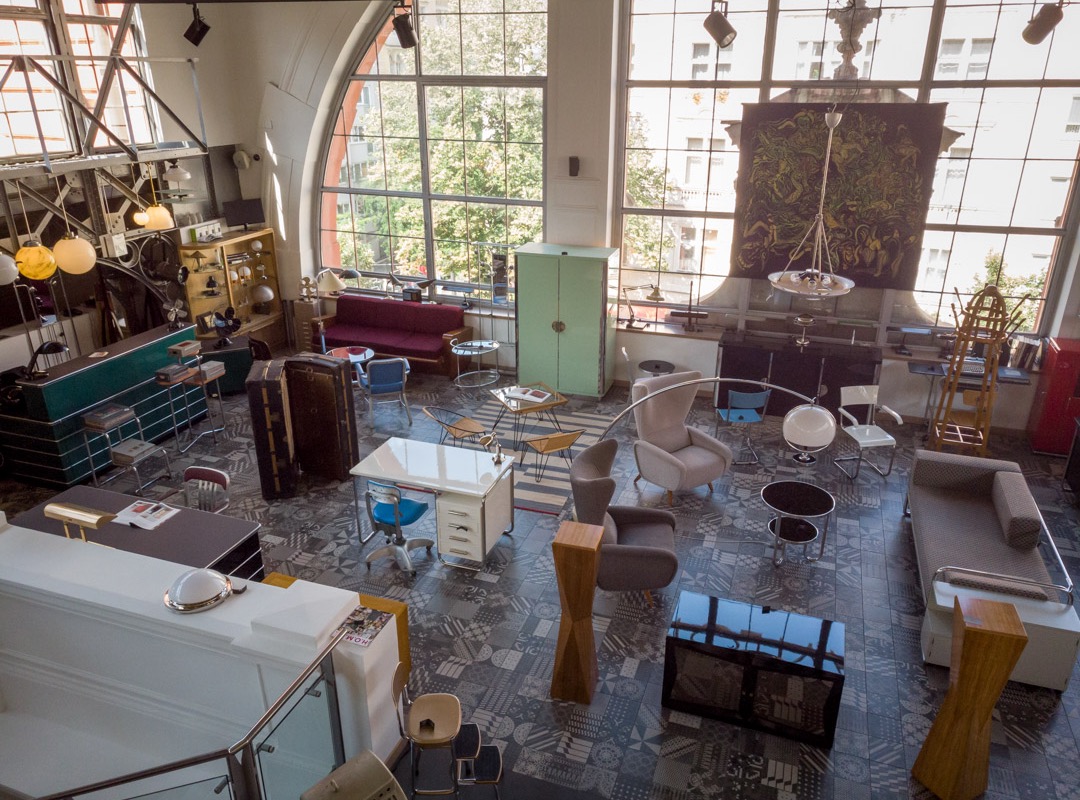 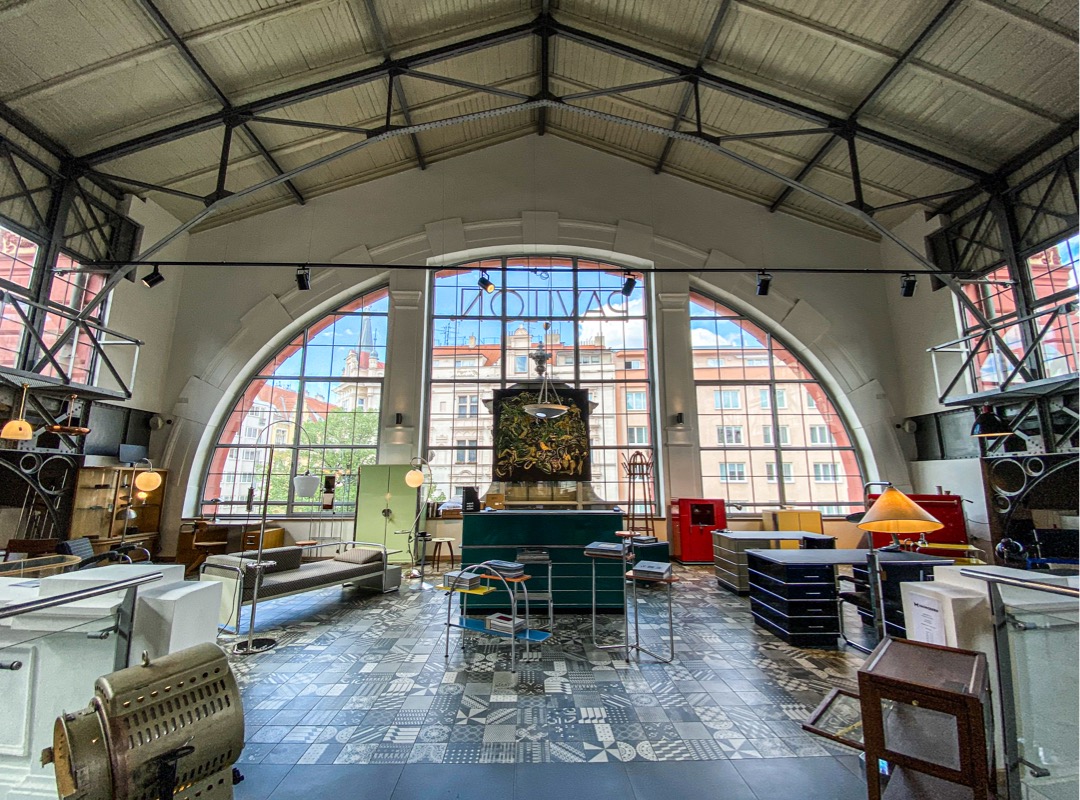